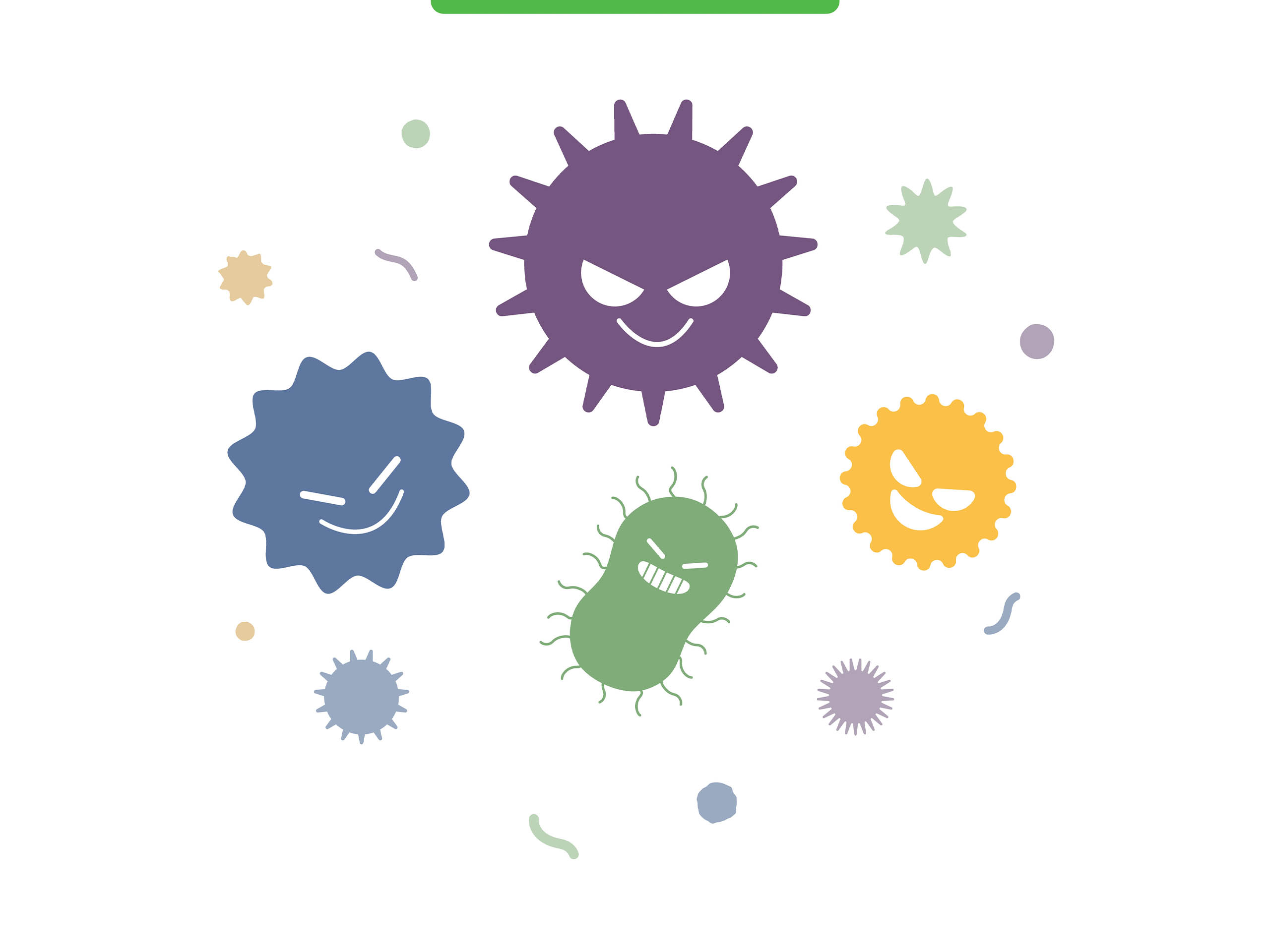 Health Minister Joe Phaahla on Thursday 23 June 2022 confirmed South Africa’s first case of monkeypox, saying the disease was detected in a 30-year-old male patient from Johannesburg who had no history of having travelled.

Monkeypox is a rare viral infection that is harbored by certain animals, most likely certain species of rodents in deep forested areas of some countries in the Western and Central Africa Region. Occasionally, the virus may spill over from the infected animals to humans. There is no risk of monkeypox virus infection from animals in South Africa. Once, a person was infected by an animal, person-to-person transmission may then occur through very close contact.

How does monkeypox spread and how contagious is it?

When a person is infected with the monkeypox virus, the virus can spread to others through close contact such as kissing, cuddling, or touching parts of the body with monkeypox lesions (wound). People who do not have monkeypox symptoms cannot spread the virus to others. Monkeypox can spread from the time symptoms start until the rash has fully healed and a fresh layer of skin has formed. The virus is not very contagious and does not spread in the same way as viruses such as influenza and SARS-CoV2.

How will you know if you have monkeypox?

Initial symptoms include fever, headache, muscle aches, backache, chills, and exhaustion. Within 1-3 days of onset of fever, a rash that can look initially like pimples, but develops to blister-like appearance. The rash can be present on the face, inside the mouth, and on other parts of the body, like the hands, feet, chest, genitals, or anus. The skin lesions form roughly at the same time and during the illness the skin lesions appear similar until they resolve (i.e., scab falls off). This is unlike some other rash disease where lesions would be at different stages of progression at any given stage of the disease, up to resolution.

Can you get monkeypox from sex?

Even though it is not considered a sexually transmitted infection (i.e., it doesn’t spread only through contact with bodily fluids, but rather through contact with the skin rash), monkeypox can spread during intimate physical contact between people.  This contact can happen when you have sex, including:

Anyone – regardless of gender identity or sexual orientation – can catch monkeypox if they have close contact with someone infected with the virus.

Is it monkeypox or chickenpox?

Swollen lymph nodes are more commonly reported for monkeypox than chickenpox. With monkeypox most lesions arise almost at the same time and there for their appearance is similar. With chickenpox the lesions are at different stages of progression at a given time point (i.e., vesicles and scabbed lesion can be present at the same time).

How is it treated?

Most human cases of monkeypox virus do not require any specific treatment and the disease resolves on its own. Treatment is symptomatic and a doctor may prescribe medication to treat pain, fever, and other discomforts. It’s Important to keep hydrated and prevent scratching or bursting the blisters to prevent infection with bacteria. The rash is generally not itchy but may become itchy when the skin lesions are almost healed.

What should you do if you think you have monkeypox?

It is important seek medical attention promptly if you are suffering from a rash and you think you may have monkeypox. There are many other causes of rash, many of which can be treated and any discomfort or pain you may be experiencing may be addressed. It is also important to diagnose monkeypox promptly to aid in the efforts to contain the transmission of the virus and avoid more cases from occurring.

Can you die from monkeypox?

Monkeypox is rarely fatal. Severe cases may occur in children, pregnant women, and in individuals that are immunocompromised.