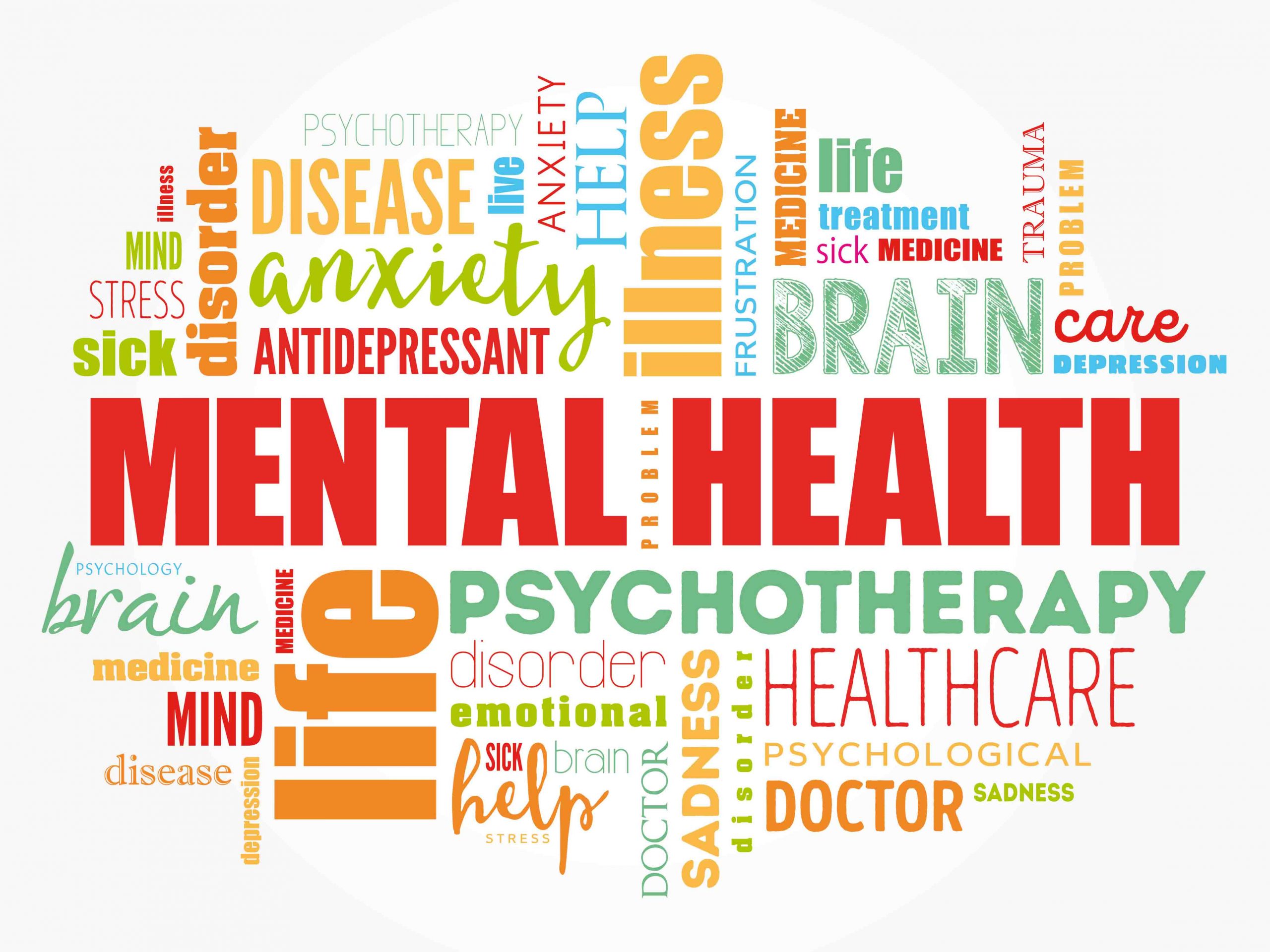 The month of October has been declared Mental Health Awareness Month with the objective of not only educating the public about mental health but also to reduce the stigma and discrimination that people with mental illness are often subjected to.

Mental health problems, such as depression, anxiety, substance abuse and job stress are common, affecting individuals, their families and co-workers, and the broader community. In addition, they have a direct impact on workplaces through increased absenteeism, reduced productivity, and increased costs. Very few South Africans seek treatment for their mental disorders. Mental illness can be treated at your nearest clinic, hospital or healthcare provider.

Mental illness can be treated and prevented. If you suspect a mental illness, visit your nearest clinic or doctor.

An estimated 400 million people worldwide suffer from mental or neurological disorders or from psychosocial problems.

Like physical disorders mental and brain disorders vary in severity. There are those that are: